I am delighted that Sir John Kirwan has accepted my invitation to help raise money for prostate cancer research. I’ll be leading an open conversation with JK - we’ll cover his highs, lows, achievements, and insights.  It will be a special conversation with a great New Zealander. 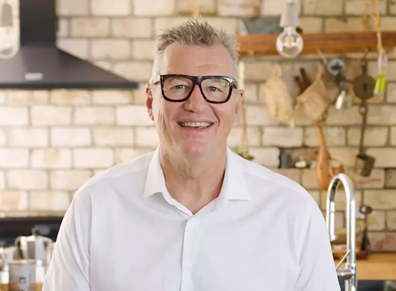 About our guest speaker:

Sir John Kirwan MBE OBE KNZM is often best known for his international career in rugby as one of the highest try scorers in rugby union history. What was less known is that during his remarkable rugby career he was silently battling depression.

On stepping down from the international rugby spotlight, JK began talking openly about his battles with depression, bringing the then stigma of mental health into the public arena as the spokesperson for the New Zealand government’s mental health awareness campaign. It was for this work, as well as his rugby career, that he was honoured with a knighthood.

Over the years JK has continued to lead public awareness into mental health and wellbeing, and has written about his depression in the books All Blacks Don’t Cry and Stand by Me.